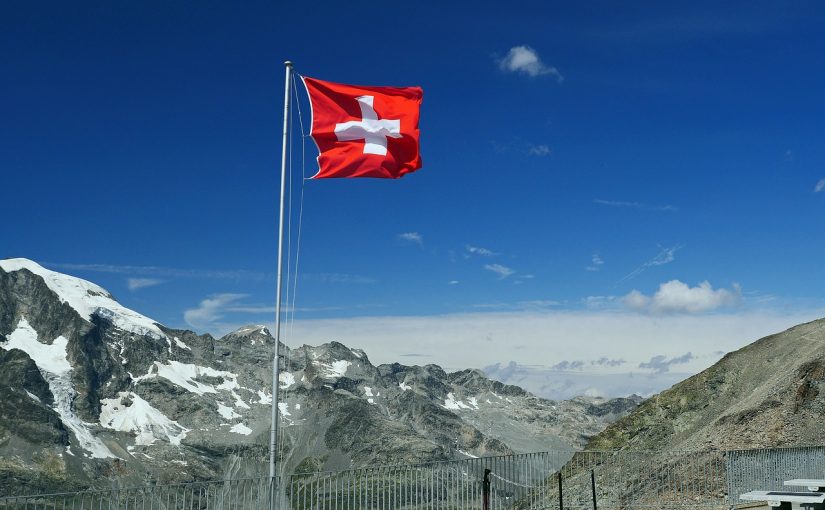 It all started with an email from an HR person I collaborated before. It was a good paying position and she said it was perfect for me.

I started dreaming of what would be like and I started researching things about Switzerland. Regarding to most sites, it was the best country to live in.

After a couple of days, the HR lady sent me the job description and I saw that it wasn’t so perfect for me because it was a senior full stack position with a bunch of technologies that I knew only superficial.

I was bummed out. So, what now? No more moving to Switzerland for me and my family?

This response made me do more research on the country and I found also the bad things.

The last three in this list made me and my family say “pass” to Switzerland.

The salary for my position (Front End developer) varies between 7000-10000 CHF/month before taxes. That adds up to 84000-120000 CHF/year before taxes. This sounds very promising and this was one of the factors that lured me in, but…

Medical insurance will add up for 4 family members.

The cost of kindergarten for one child under the age of 5 varies between 1000-2000 CHF (1 CHF is approximately the same as an US dollar) depending where you’re living. And I have two kids.

If you were to move from one part of the country to another, you’ll find yourself forced to learn another language. Why? Because Switzerland has 4 official languages:

If Switzerland sounds like an interesting country, take a look at numbeo.com to see if you can afford to leave there. Also Hello Switzerland is a great platform where you can chat/talk over the phone (for free at first) with somebody about your potential relocation and what would that involve.

In the next blog post I’ll be talking about how the interviews went and what I learned from them.

One thought on “Job hunting in Switzerland (Part 1)”